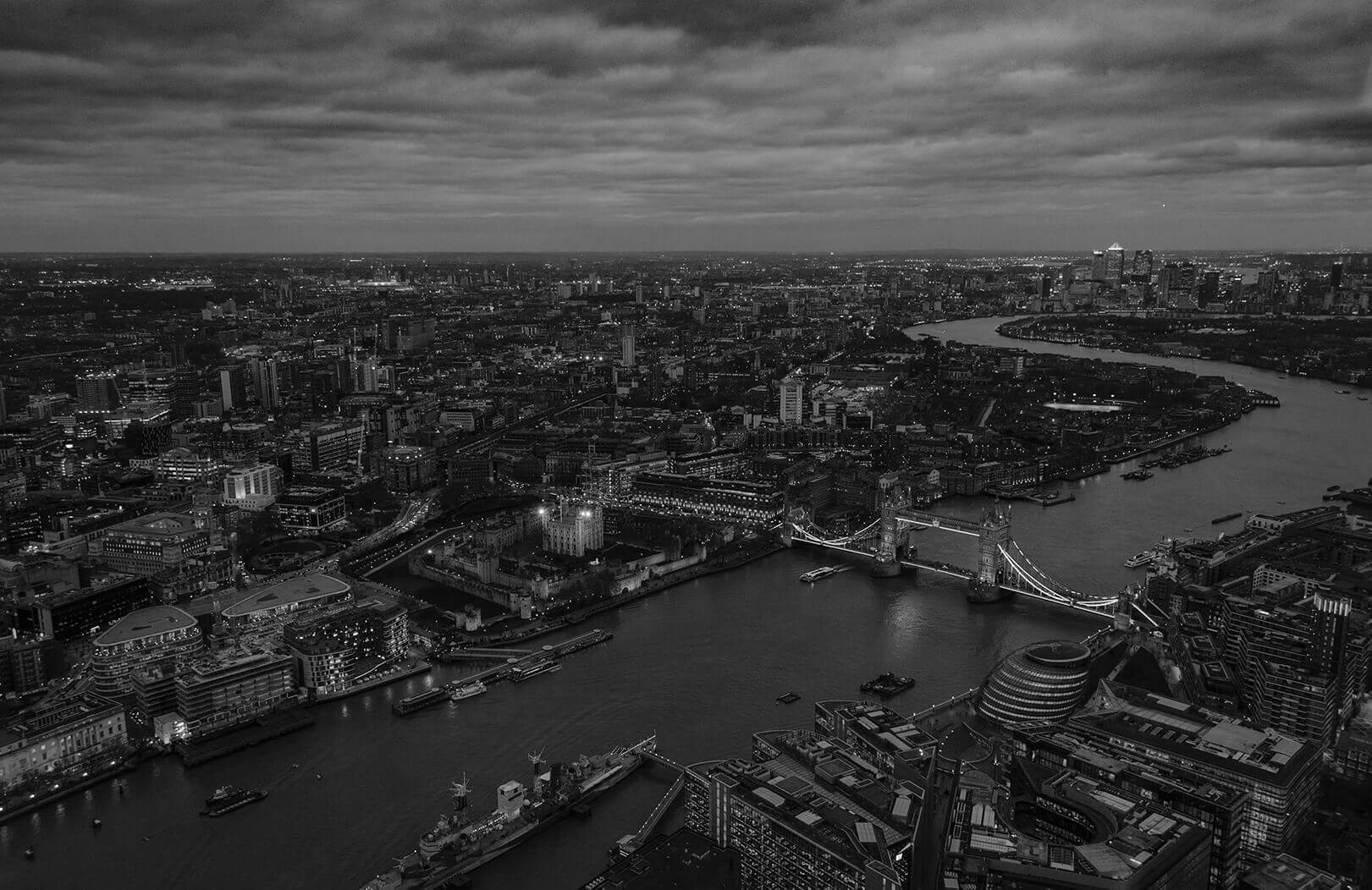 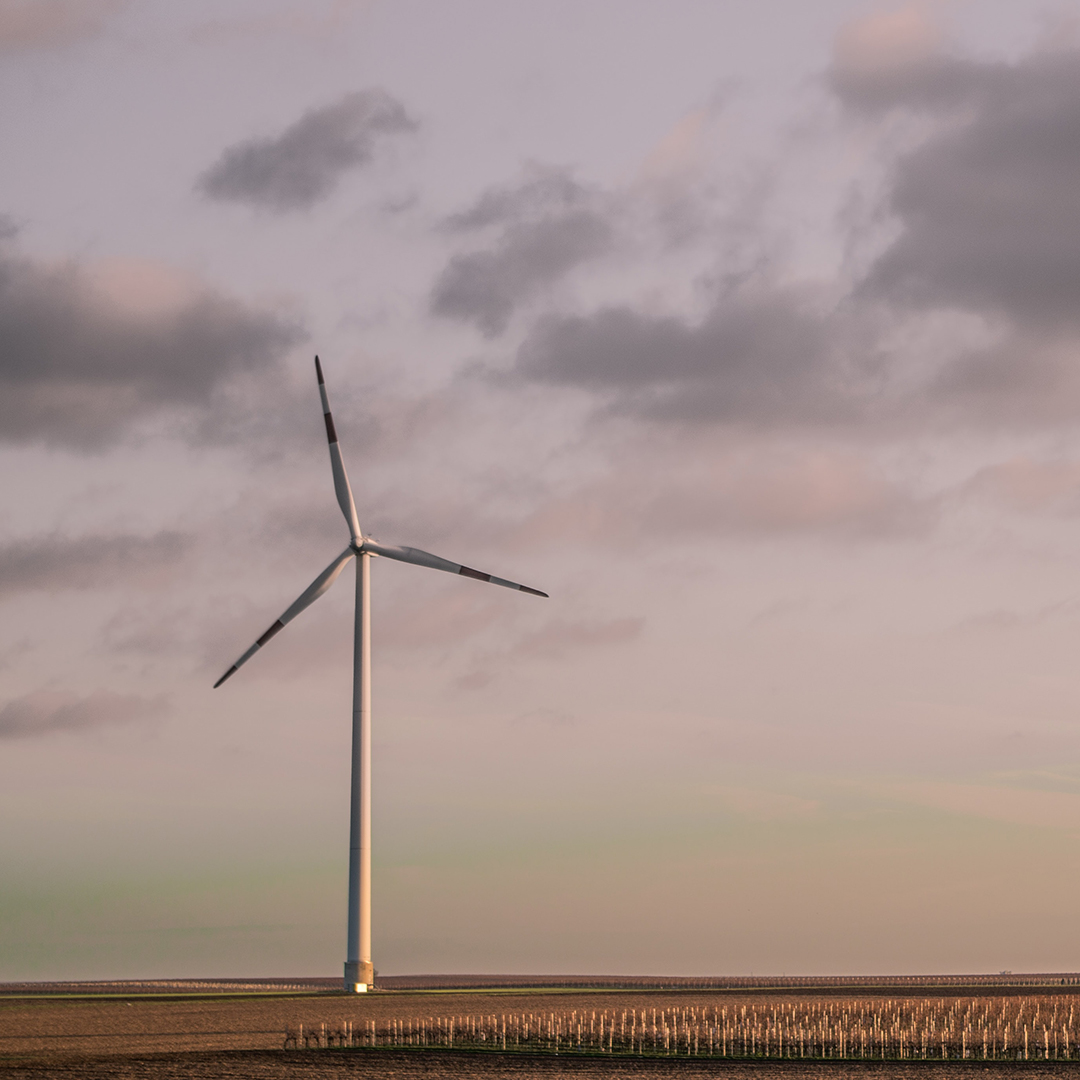 If you’re considering contacting UPS suppliers in the UK, this guide to uninterruptible power supplies will help you to understand how these work.

Uninterruptible power supplies (UPS), otherwise known as a battery back up, enables back up power to be delivered to a system if the regular power supply fails or the voltage is reduced below an acceptable level. Uninterruptible power supplies allow a computer as well as other connected equipment to be shut down safely in the event of prolonged power failure. The size of the UPS, as well as its design, will determine how long power will be supplied for.

Topology of systems provided by UPS suppliers in the UK

UPS suppliers in the UK can provide three different topologies in order to protect systems. These are standby, line interactive and double-conversion. We will discuss each of these in turn below.

Standby is the simplest and most basic of the UPS topologies. Standby UPS engages the battery backup if an issue such as a blackout, voltage surge or sag occurs. If voltage goes below or above safe levels, UPS switches the system to DC power from the battery, which is then inverted to AC, running connected equipment, allowing it to continue to run and be shut down safely to avoid further damage to the system. Standby topology is most commonly used in consumer electronics, POS systems, security, entry-level computers of other basic pieces of electronic equipment.

UPS systems with line interactive topology attempts to correct power fluctuations, so long as they are minor, without switching to battery backup. These UPS systems revolve around an autotransformer, which corrects low voltages (such as brownouts) or swells, resulting in too much voltage being supplied, allowing the system to remain in operation without engaging the battery. Line interactive UPS systems are generally found in PCs, gaming systems, home theatres, network systems and mid range servers.

The Rolls Royce of UPS systems, a double conversion UPS, is designed to provide clean, consistent and near-perfect power no matter the power that is supplied to the system. The double conversion referred to in the name of this system talks about the conversion of the incoming power supply from AC to DC in order to feed the battery, then to AC to power the device. Systems delivered by UPS suppliers in the UK which run on double conversion topology operate on a rectified and inverted power at all times, resulting in a zero transfer time in the event of a power failure.

There are two types of power output provided by systems installed by UPS suppliers in the UK: sine wave and simulated sine wave output.

Sine wave output is the highest quality output delivered by UPS systems, as this provides a smooth, predictable and repetitive oscillation of the AC power supply. Generally speaking, the high end UPS systems used on big servers and enterprise level systems use this type of power output. Sine wave output makes sure that any equipment using Active PFC power do not become compromised and shut down when switching over to battery power.

Simulated sine wave output is a power output type which attempts to mimic the sine wave pattern, using pulse width modulation, which produces a stepped sine wave which approximates the natural curve of a pure sine wave. This is cheaper to produce and is usually featured on lower end UPS systems, such as standby or line interactive systems.

Whether you are looking to provide back-up to a large scale IT installation or a smaller consumer project, UPS systems can help to keep appliances of all kinds either running safely in the event of power failure, or shut them down without causing damage to any expensive equipment. This makes their use either advisable, or utterly vital depending on what is being protected. 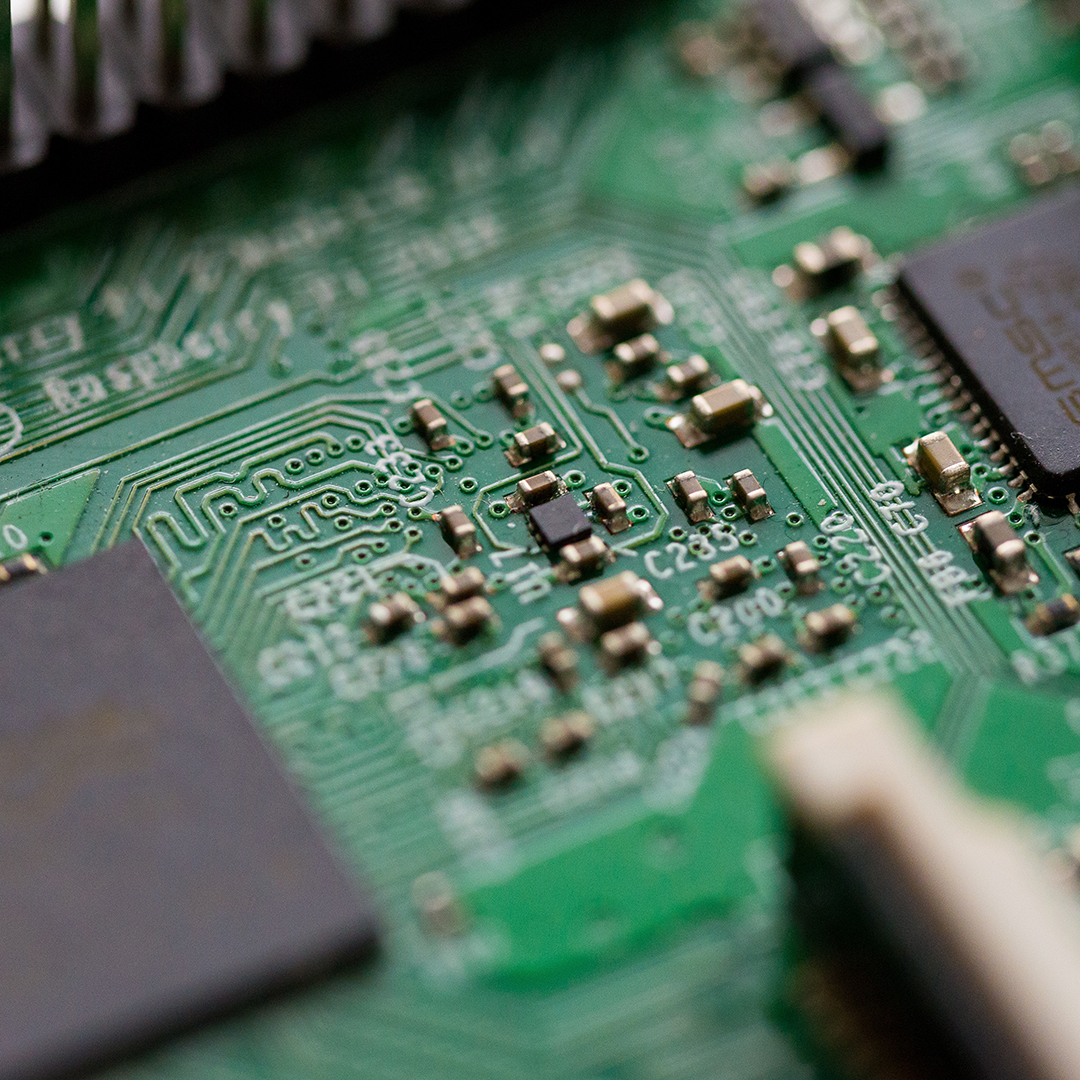 5 Reasons why you should opt for UPS preventive maintenance 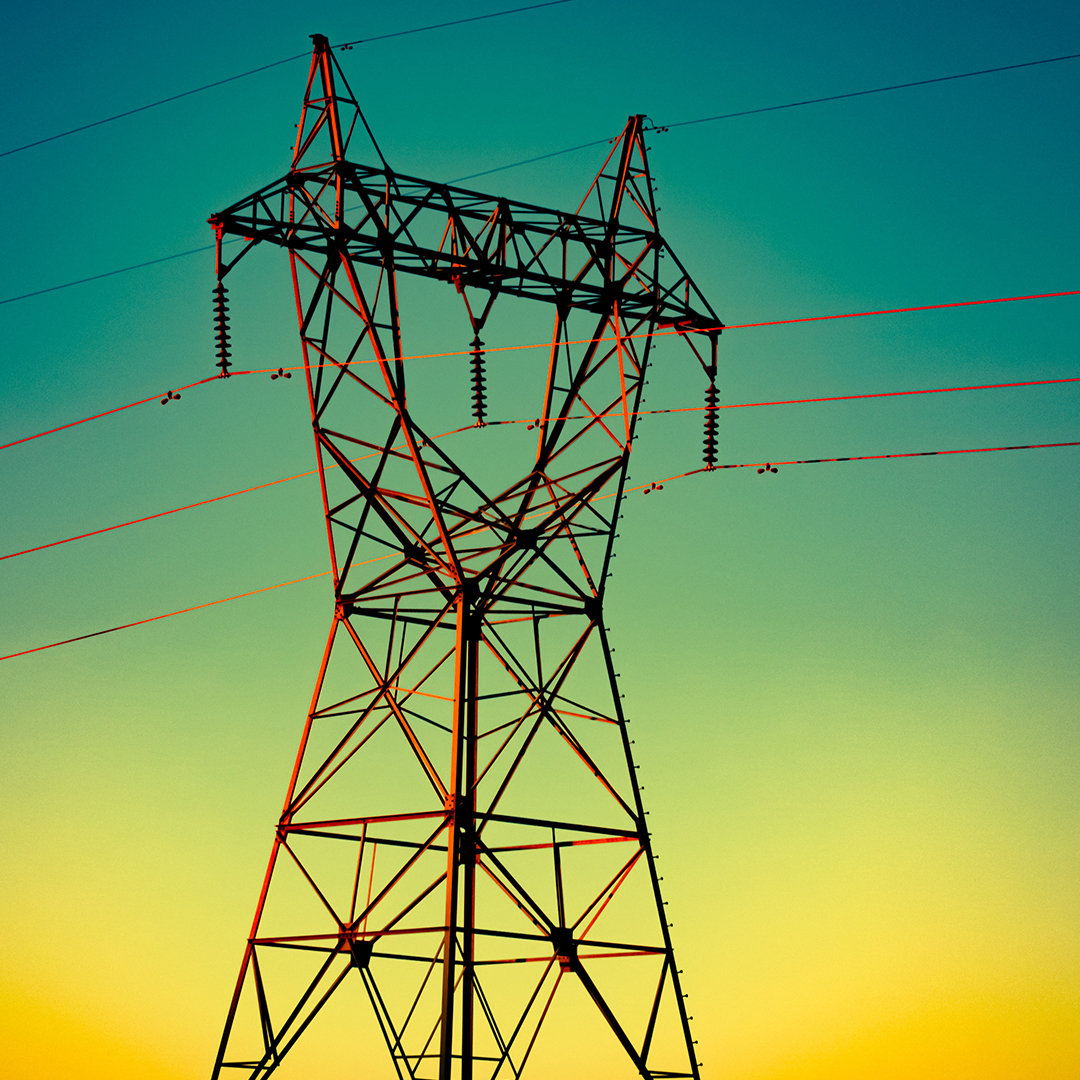 A quick guide to UPS battery monitoring and maintenance

How does an uninterruptible power supply system work?